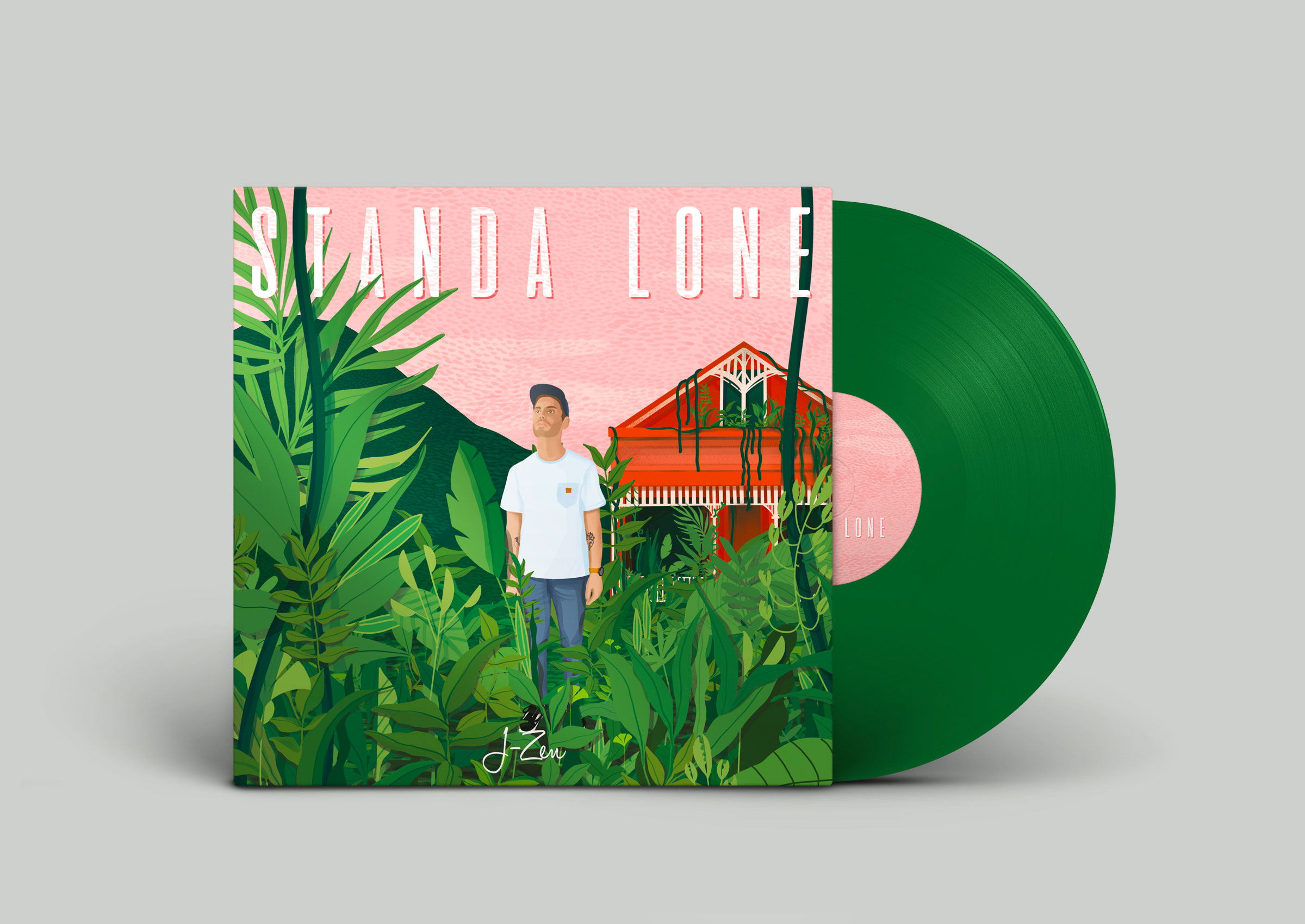 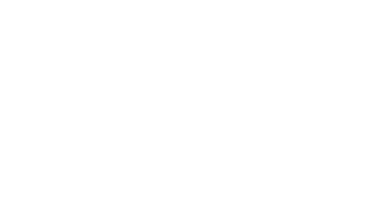 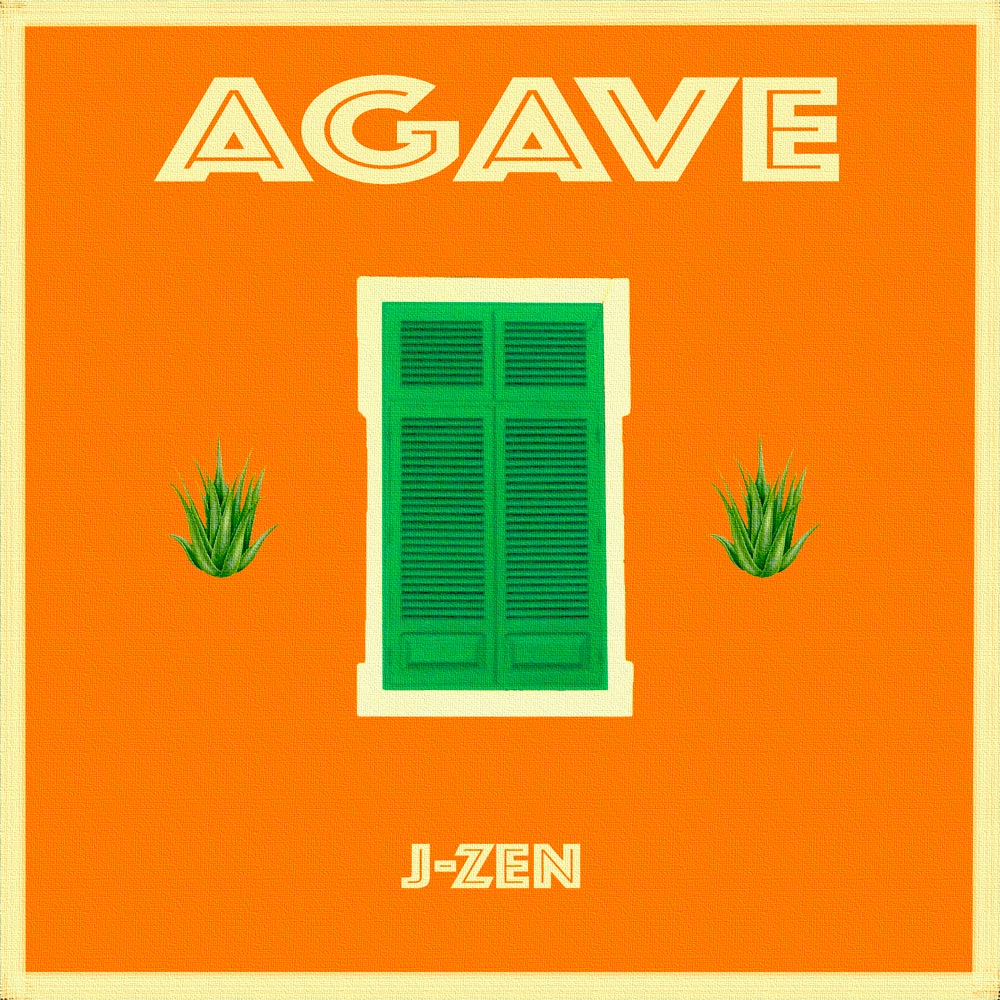 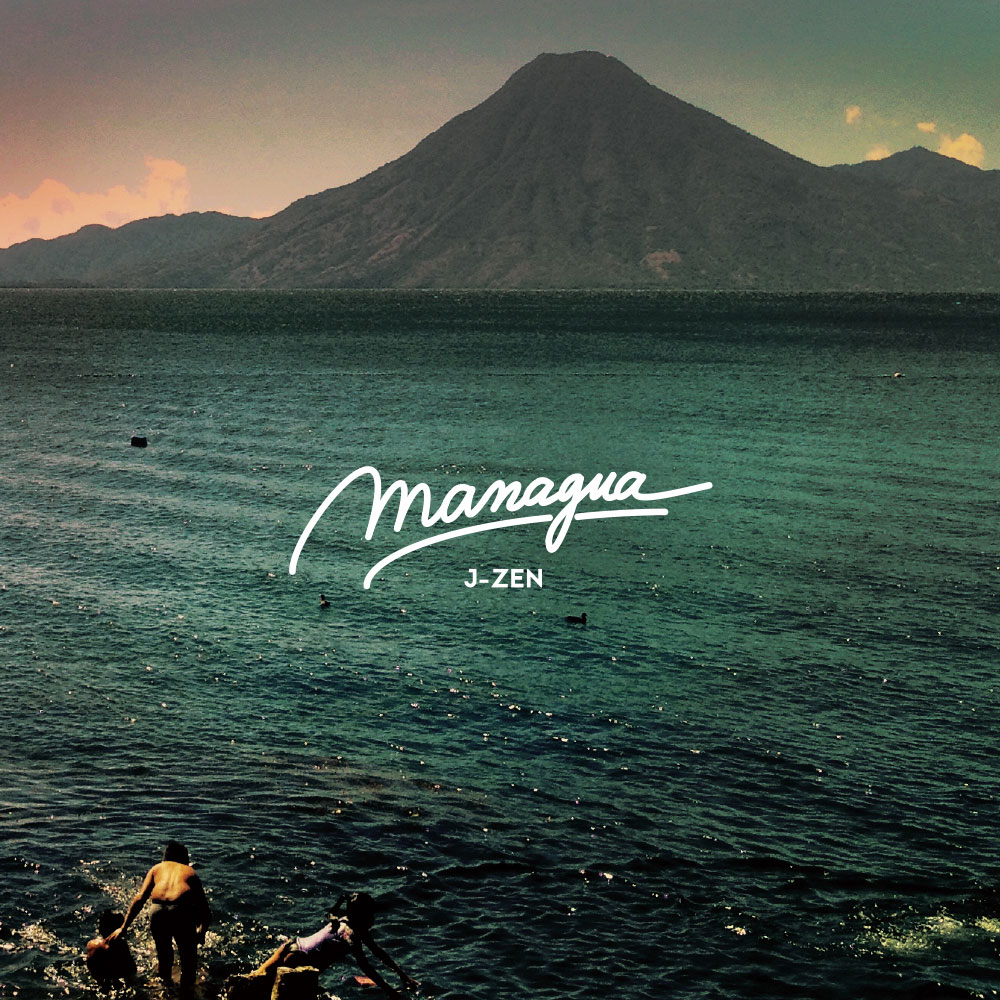 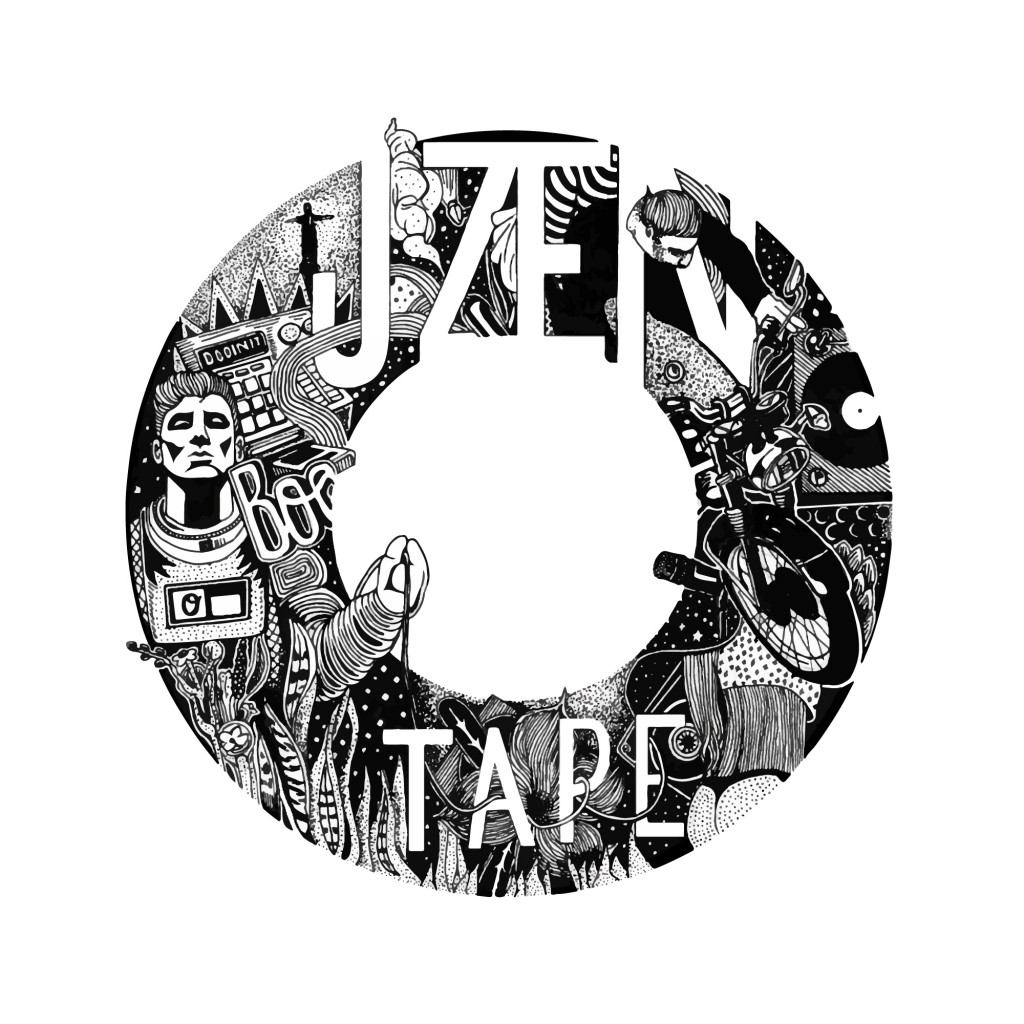 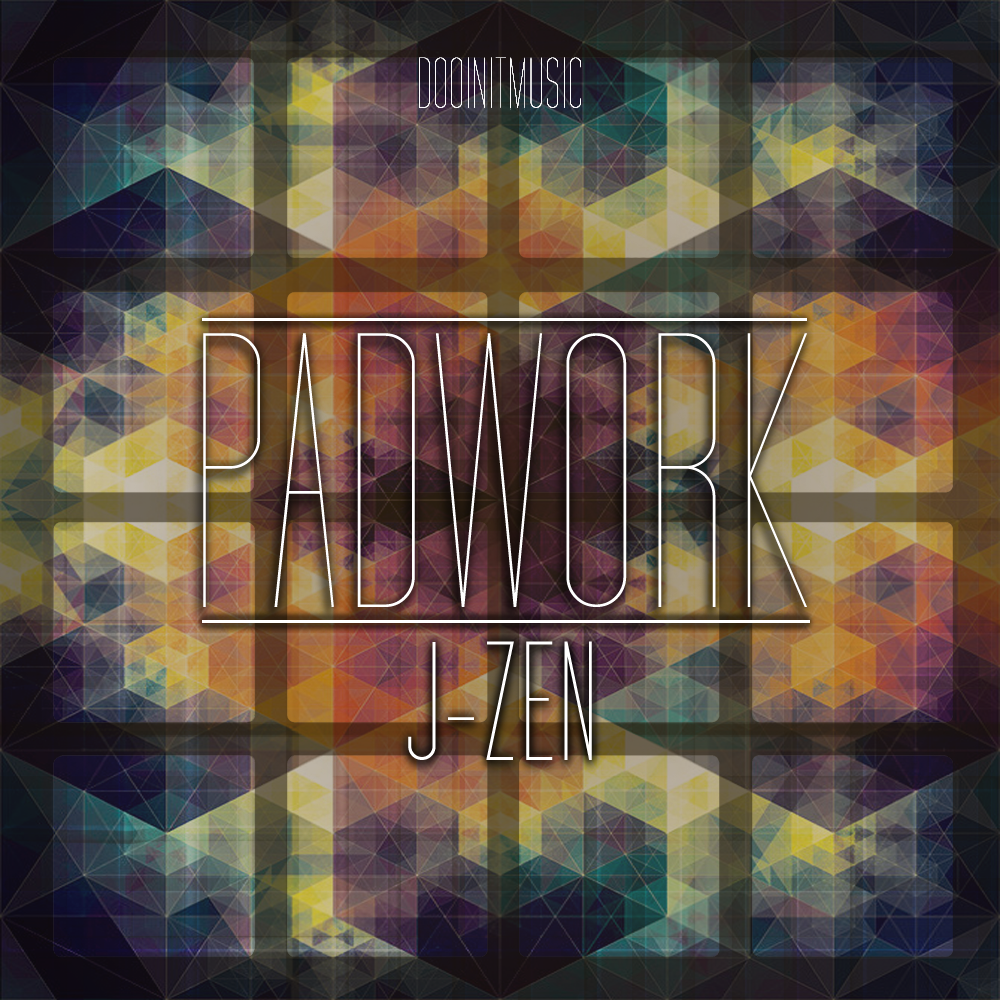 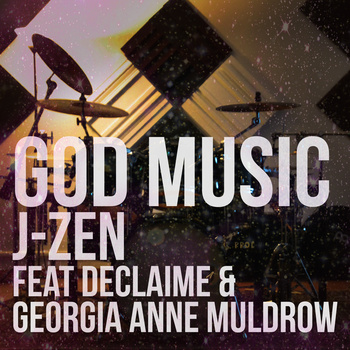 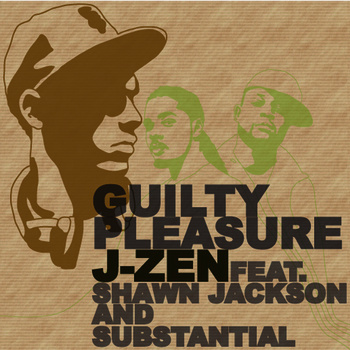 If Peanut Butter Wolf make the decision to open a branch of its label in France, there is no doubt that J-Zen could be among the first to apply. It is an understatement to say that the influences of Jay Dee, Madlib and more broadly of the Native Tongue and the Soulquarians seem obvious in his music.

With his first EP Guilty Pleasure, J-Zen slowly getting noticed internationally.in transit between Rennes, Paris, New York, California and central America, he made travel a source of inspiration.

On his first album Managua, he worked with MED, Georgia Anne Muldrow, Declaime and Mr Complex and many others.

He will follow it up in 2020 with Standalone. Enough to give you a big slap…J-Zen Statham 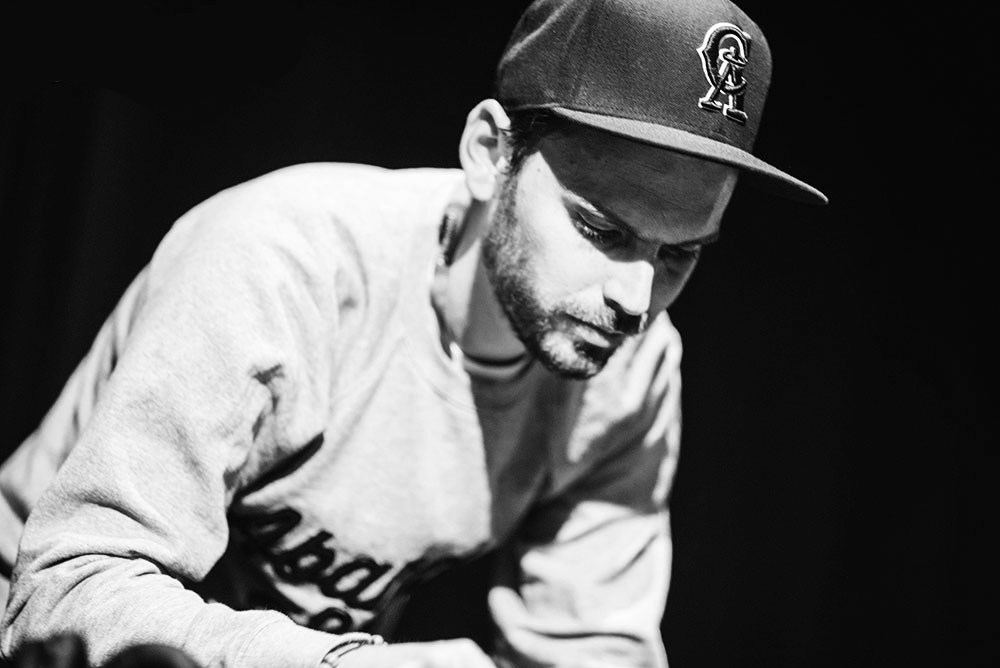